Have you seen “White Tail”?

White Tail the rock not the animal. In early in 2020 the local rock club “Payson Rimstones” asked me to scout a well accessible area for quartz and geodes just north of Payson. Living north of Payson it was only befitting to see what else is out there right?

If you are familiar with agate in and around Payson, Arizona then you should know about or have heard of the Zebra Beds and Peach agate found near shoofly. The area the club wanted me to look was at the north end of those beds heading westerly. What I first discovered was along Houston Mesa road and the electric pole trail leading south towards Wiener Tank on the East side of Houston Mesa Rd. Lots of Zebra chips and chunks and some type of sandstone that was nice rust colors or red and yellow. Having followed that South and over the first hill where it overlooks Weimer Tank. I then scouted the area around this National protected area that is where the marble games where discovered back in the 1970’s.

Continuing to find lots of agate chips and the occasional point. I then decided to head around to trail 1163 and visit the south side of the tank where it opens up to a large meadow. If you follow this trail 1163 east to Childress tank you will find plenty of agate. This is where I discovered what I am calling White Tail. It is intermixed with the zebra and peach agate beds. In some spots it can be found in seams all by it self. In other spots it can be found under the zebra beds.

I have tested the material using a scratch method and it about a 6+ on the hardness. I also did a hydrochloric acid test and observed no bubbles. Last I did a refractometer test and it resulted in a 7.3 ri

Here is a short video of the material and some rough examples. Followed by Cabochon examples and links to Cabochons for sale of it in the shop.

Simply scroll though these tags to find products easier.

Size is based on largest part of Cab 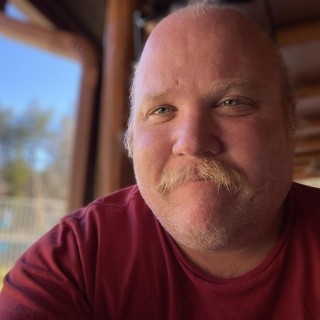